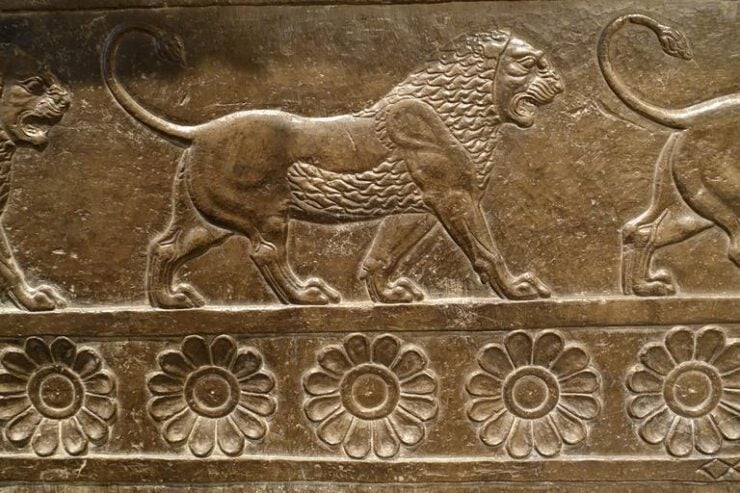 Throughout history, humanity had made use of analogies and symbols as a better means to communicate complex ideas and concepts.

By associating the intelligible or incomprehensible with what is already known, the former became easier to interpret.

Such has been the practice with societies trying to define human traits as well.

In this article, we will be listing 14 of the most important ancient symbols of bravery and courage.

Apart from its typical association with strength, among many North American natives, the bear was also a symbol representative of courage and leadership and was known as the protector of the animal kingdom.

In certain tribes, two warriors who would be the first to charge at the enemies were named grizzlies.

It was also believed among certain natives that the bear was a being of immense spiritual power.

As such, the act of touching the animal, wearing its parts, or even dreaming of one made it possible for a person to draw its power.   (1)

Because of its size and power, the eagle has long enjoyed as a sacred symbol in many human cultures.

Among the North American natives, the bird was especially venerated, being associated with such traits as honor, strength, wisdom, freedom, and bravery.

Among many native tribes, it was a custom to award their warriors with an eagle feather after they had won a battle or have shown to be particularly brave in war. (2)

Across the Atlantic, in the Christian west, the eagle likened to Christ and thus, came to be perceived as a symbol of the leader. (3)

Arguably, this may be one reason why so many Western kingdoms and duchies incorporated the eagle within their heraldry

In Akan society, adinkras are symbols used to represent various concepts and ideas.

They are featured heavily in their fabrics, pottery, logos, and even architecture. Shaped similar to the talon of an eagle or a hawk, the Okodee Mmowere is the adinkra symbol for bravery and strength. (4)

It is also the official emblem of the Oyoko clan, one of the eight major Abusua (Akan subgroups). (5)

As among the largest predators of their environment, it was easy to see what many early humans came to see it as the ‘King of the Beasts’.

As a symbol of authority and power, it was natural for the animal to become linked with other traits linked to leadership, which includes courage.

In fact, its association with the trait goes back as far as the time of the early Persian empire.

In Persian art, the lion would typically be drawn standing beside kings or sitting on the graves of valiant warriors (6) The Arabs who would succeed the Persians in the region would also come to hold similar symbolism for the lion.

Further east, in India, the word ‘Singh’ (Vedic word for Lion) was often used as an honorific or surname among the Rajput, a marital ethnic group said to have descended from the Hindu warrior castes. (7)

Among the many cultures of Europe, the boar symbol embodied the warrior’s virtue. Killing a boar was seen as a means to prove one’s own strength and valor.

In Greek mythology, for instance, virtually all named heroes have fought or killed a boar at one point.

The depiction of boars alongside lions was also a common theme in Greek funerary art, representing a theme of a gallant but doomed warrior finally having had met their match. (8)

Further north, among the Germans and Scandinavians, warriors would often engrave the image of the animal on their helmets and shields as a means to draw power and courage of the animal.

Among the neighboring Celts, the boar was linked to a number of deities, including Moccus, the patron god of warriors and hunters, and Veteris, a god of either hunting or war. (9)

Whereas in most parts of the ancient world, the wolf was despised and feared, being strongly associated with danger and destruction, the animal was perceived much more positively in certain cultures.

This includes the indigenous tribes of North America, which admired the wolves for their intelligence and superb hunting skills. (10)

Among the natives, the wolf widely symbolized such aspects as courage, endurance, and family values.

Apache warriors, before battles, were known to pray, sing, and dance to gain these traits of the animal.

Meanwhile, the Cheyenne would rub their arrows against wolf fur to improve hunting success. (11)

The wolf was also central in the creation myths of many native cultures such as the Pawnee, believed to be the first creation to have experienced death. (12) (13)

Meanwhile, the Arikara and Ojibwe believed that a wolfman spirit created the world for them and other animals.

Known for its potent medical and aromatic properties, for thousands of years, thyme was also a symbol of courage and bravery in many European societies.

Among the ancient Greeks, for instance, it was common practice to use thyme in their baths and burn it as incense at their temples, out of the belief that was a source of bravery.

Likely a result of Greek import, thyme also was strongly linked with courage in Roman society.

It was a custom among Roman soldiers to exchange sprigs of thyme as a sign of respect, implying the receiver to be valorous.

Like the Greeks, the Roman would also follow the practice of burning thyme at their shrines and temples. (14)

The plant’s association with courage persisted into the Medieval ages. Women would often give knights departing for war thyme leaves as gifts, as it was believed to bring great courage to the bearer. (15)

In Norse mythology, Gungnir (Swaying One) is the name of the legendary spear of Odin and, by extension, his divine symbol.

As such, it represents the traits associated with the Norse deity – wisdom, war, healing, and victory.

However, it was also associated with the aspect of courage and self-sacrifice. This being borne out of the tale of Odin’s sacrifice.

In a bid to discover the runes and the cosmic secrets that they held, Odin stabbed himself with Gungnir and hung from the world tree, Yggdrasil, for nine days and nights. (16)

Kwatakye Atiko (Gyawu Atiko) is another adinkra symbol for courage. The shape of the symbol is said to be inspired by the distinct hairstyle of Kwatakye, a real or mythical war hero of the Ashanti people noted for his fearlessness.

It is given as an earned title to any Akan male considered to be a brave individual.  (17)

For the Native Americans, the morning star was symbolized hope and guidance, appearing as the brightest star (actually the planet Venus) in the dusky morning sky.

Since many natives used objects in the night sky to navigate, it would make sense for the morning star to be represented as such.

It was also associated with the trait of courage and purity of spirit, particularly among the Great Plains Indians. (18) (19)

While not a symbol of courage per se, it did relate to the conviction that gave the Norse warriors their legendary bravery.

The Web of Wyrd encapsulates the belief that ‘fate is inexorable’; that not even gods are outside the bounds of destiny.

The past, present, and future were all interrelated – what a person did in the past impacted his present and what they did in the present impacted their future.

While persuading a person to take ownership of their existence, the belief also served as a bulwark against anxiety with the outcome already determined, there is no reason to live in fear of what may happen in the future but rather bear with courage the trials and tragedies that might befall on you. (16) (20)

Virtus was a Roman deity that personified bravery and military strength. (21) In Roman arts, she would often be depicted providing assistance to the main hero engaged in a scene of intense masculinity or courage.

Among the various objects that were linked with the goddess included the javelin, which for much of Roman history was a common weapon employed by their military. (22)

The Meitei are a people native to the Manipur state of India. Among the chief deities of their religion is Panthobli, the goddess of power, war, peace, romance, and courage.

She is often depicted riding on a tiger, which is also one of her main symbols and thus, by extension, representative of her aspects. (23)

Shaped in the form of a spear, the Tiwaz rune is named and identified with Tyr, the one-handed Norse god of justice and war.

A representative of his namesake, the Tiwaz rune is also a symbol for courage, fairness, self-sacrifice, and honor. (24)

In Norse mythology, Tyr was considered among the bravest and most honorable of all gods.

When the great wolf Fenrir, who stipulated he would only allow the gods to bind him if any one of them put their hand in his mouth as a pledge of good faith, all of them feared approaching the beast save for Tyr, which allowed the wolf to be safely bounded.

When the wolf found that he couldn’t escape, he ripped Tyr’s arm off.  (25)

Are there any other ancient symbols of bravery and courage that you know of?

Let us know in the comments below.

Read Next: Top 24 Ancient Symbols of Strength with Meanings 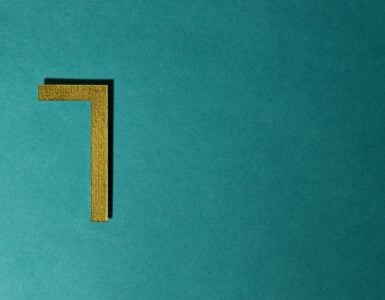 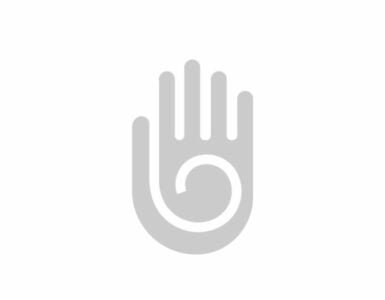 Examining symbolism in ancient cultures has helped us understand them more and broadened the horizons of human cognition. It entails the study of how we associate meaning and convey information. Symbolism has the... 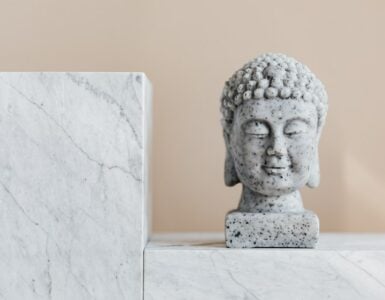